Everyone thinks they understand probability, but every so often, something comes along that shows that maybe you don’t actually understand it at all. The Monty Hall problem is a great example of something that seems very counterintuitive and teaches us to be very wary of "common sense".

The problem got its fame from a 1990 column written by Marilyn vos Savant in Parade magazine. She posed the problem and provided the solution, but the solution seemed so counterintuitive that several math professors and many PhDs wrote to her saying she was incorrect. The discussion was so intense, it even reached the pages of the New York Times. But vos Savant was indeed correct. 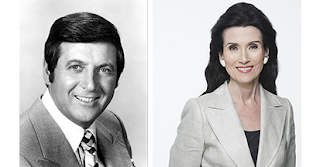 The problem is loosely based on a real person and a real quiz show. In the US, there’s a long-running quiz show called ‘Let’s make a deal’, and its host for many years was Monty Hall, in whose honor the problem is named. Monty Hall was aware of the fame of the problem and had some interesting things to say about it.

Vos Savant posed the Monty Hall problem in this form:

Here are the results.

This is probably not what you expected, so let’s investigate what’s going on. 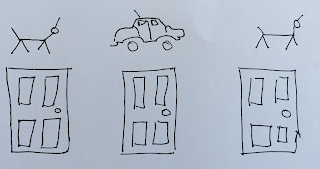 Now, let’s add in the host opening one of the other doors I haven’t chosen, showing me a goat, and asks me if I want to change doors. If I don’t change doors, the probability of me winning is ⅓ because I haven’t taken into account the extra information the host has given me. 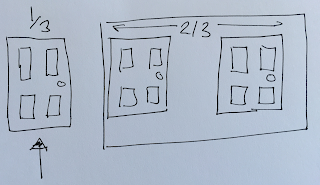 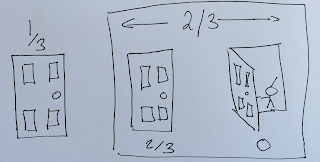 There are more formal proofs of the correctness of this solution, but I won’t go into them here. For those of you into Bayes theorem, there’s a really nice formal proof.

I know some of you are probably completely unconvinced. I was at first too. Years ago, I wrote a simulator and did 1,000,000 simulations of the game. Guess what? Sticking gave a ⅓ probability and changing gave a ⅔ probability. You don’t even have to write a simulator any more, there are many websites offering simulations of the game so you can try different strategies.

If you want to investigate the problem in-depth, read Rosenhouse's book. It's 174 pages on this problem alone, covering the media furor, basic probability theory, Bayes theory, and various variations of the game. It pretty much beats the problem to death.

The Monty Hall problem is a fun problem, but it does serve to illustrate a more serious point. Probability theory is often much more complex than it first appears and the truth can be counter-intuitive. The problem teaches us humility. If you’re making business decisions on multiple probabilities, are you sure you’ve correctly worked out the odds?

Posted by Mike Woodward at 9:00 AM