The London Underground tube map is a master class in information visualization. It's been described in detail in many, many places, so I'm just going to give you a summary of why it's so special and what we can learn from it. Some of the lessons are about good visual design principles, some are about the limitations of design, and some of them are about wealth and poverty and the unintended consequences of abstraction. 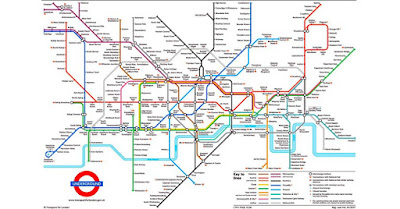 From its start in 1863, the underground train system in London grew in a haphazard fashion. With different railway companies building different lines there was no sense of creating a coherent system. 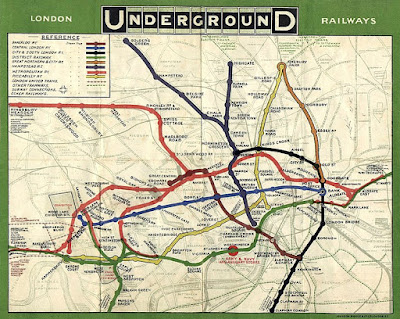 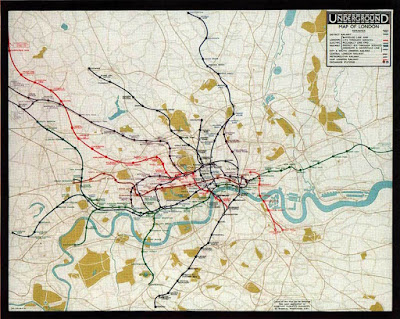 Of course, the printing technology of the time was more limited than it is now, which made information representation harder. 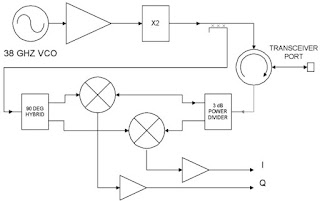 The Bauhaus school in Germany was emphasizing art and design in mass-produced items, bringing high-quality design aesthetics into everyday goods. Ludwig Mies van der Rohe, the last director of the Bauhaus school, used a key aphorism that summarized much of their design philosophy: "less is more". 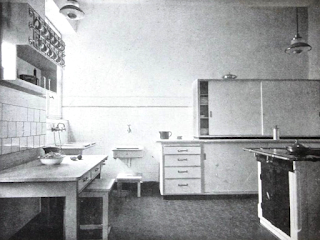 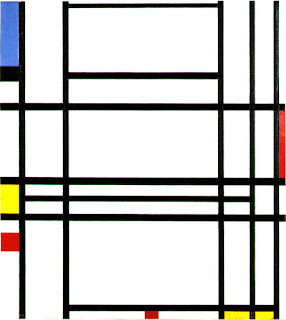 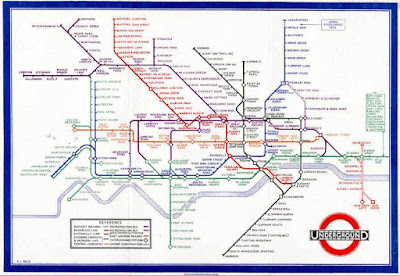 Topological not geographical. This is the key abstraction and it was key to the success of Beck's original map. On the ground, tube lines snake around and follow paths determined by geography and the urban landscape. This makes the relationship between tube lines confusing. Beck redrew the tube lines as straight lines without attempting to preserve the geographic relations of tube lines to one another. He made the stations more or less equidistant from each other, whereas, on the ground, the distance between stations varies widely. 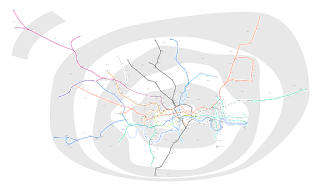 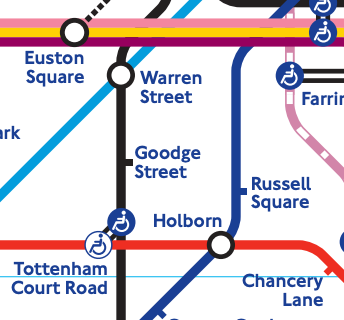 The latest underground maps are much more complicated than Harry Beck's original. Newer maps incorporate the south London tram system, some overground trains, and of course the new Elizabeth Line. At some point, a system becomes so complex that even an abstract simplification becomes too complex. Perhaps we'll need a map for the map.

The tube map is an icon, not just of the tube system, but of London itself. Because of its iconic status, researchers have used it as a vehicle to represent different data about the city. 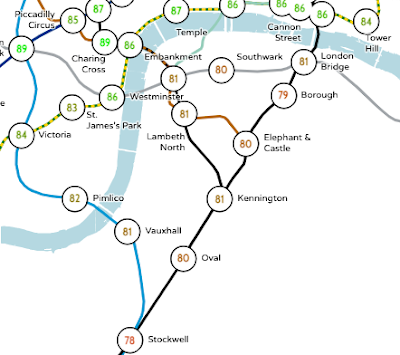 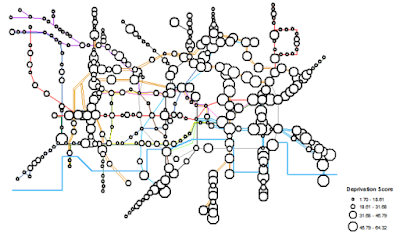 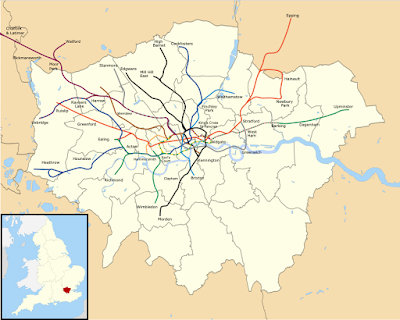 As data scientists, we have to visualize data, not just for our fellow data scientists, but more importantly for the businesses we serve. We have to make it easy to understand and easy to interpret data. The London Underground tube map shows how ideas from outside science (circuit diagrams, Bauhaus, modernism) can help - information representation is, after all, a human endeavor. But the map shows the limits to abstraction and how we can be unintentionally led astray.

Posted by Mike Woodward at 7:37 AM