I’ve been using open-source software packages for several years and always felt like a bit of a freeloader; I took, but I never gave back. My excuse was, I didn’t have time to dig into the codebase and familiarize myself with the project's ways of working. But recently, I found easier ways to contribute, and I have been. 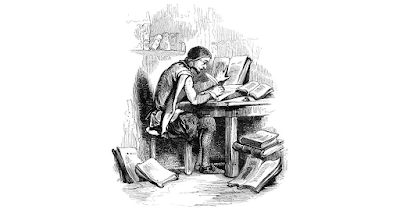 The first way I found is raising bugs. I’ve pushed open-source software quite hard and found bugs in Pandas and Bokeh. Both of these projects have Github pages and both of them have pages to report bugs. If you’re going to report a bug, here are some rules to follow:

The open-source community has quite rightly been criticized for occasional toxic behavior, some of which has come from software users. I’ve seen people raise bugs and been quite forceful in their criticisms of the software they’re freely using. Ultimately, open-source software is a volunteer effort and people don’t volunteer to face some of the nastiness I’ve seen. The onus is on you to remain courteous and professional, and part of that is taking the short amount of time to follow the rules. A little kindness and consideration goes a long way.

For reference, here are some bug reports I’ve raised:

For reference, here are some suggestions I’ve raised:

The final way of contributing is to build a project that uses open-source technology, share it via Github (or the alternatives), and notify the community of your project. Bokeh has a nice showcase section on its Discourse server where you can see what people have built. Seeing what others have built is a great way to get inspiration for your own projects.

For reference, here’s a showcase project I made available for Bokeh.

On the whole, I’ve been very pleased with the response of the developer communities to my meager contributions. Most of my errors or suggestions have been implemented within a few months, which contrasts with my experience with paid-for software where there often isn’t a forum to view bugs or make suggestions.

If you’re a user of open-source software, I urge you to contribute in any way you can. We’re all in this together.

Posted by Mike Woodward at 7:31 AM No comments: